2022 marks PARAMA’s 70th anniversary. Anniversaries are a time to reflect on the passage of time and our values as a financial institution. Being a financial resource for our Members as they work towards life goals keeps us firmly rooted in what matters most - helping our members. While much has changed since 1952, in the important ways we are still the same.

Let’s take a look at the events that led to the world’s largest Lithuanian credit union being located here in Toronto. 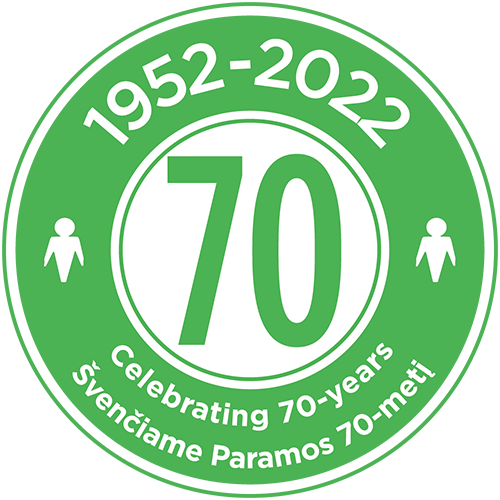 After WWII, thousands of Lithuanians immigrated to Canada – as they began their new life in Toronto they needed a financial institution that would help them fulfil their plans of buying real estate, starting businesses and entering into trades and professions. It was difficult to secure financial assistance because local banks required established credit ratings. It was also difficult to communicate for the new arrivals, making it almost impossible to obtain the loans they needed.

At the time government regulations were such that a credit union could only be established within the boundaries of organizations, workplaces or parishes. At the time, the only established organization to which Lithuanians belonged to, and which had its own charter, was the Lithuanian House.

At the end of the summer of 1952 three community members, having cooperative experience and a common goal, set out to establish a credit union based on the Lithuanian House organization’s charter and boundaries. On October 7, 1952 they called a founders’ meeting to take place at the Lithuanian House (on Ossington St. at the time). 21 founding members gathered that day and each purchased shares of $5 and paid a $00.25 registration fee. An application for a credit union charter under the name “Parama (Toronto) Credit Union” was subsequently submitted. (“Parama” means “support” in Lithuanian.) 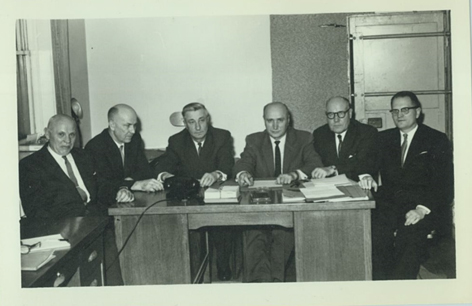 PARAMA Credit Union, Board of Directors, 1953 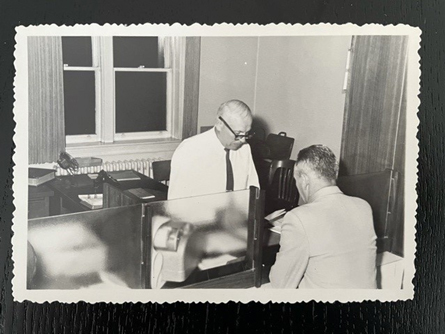 The charter was granted by the Province of Ontario on December 19, 1952; an inaugural members’ meeting was held in the New Year on January 17, 1953. The first board meeting was held February 2, 1953. Banking operations began February 20, 1953 and was available one evening a week at the Lithuanian House.

In 1956 Parama was open for business five days a week.

PARAMA in the Toronto Star, April 1956

In 1982 the name was officially amended from “Parama (Toronto)” to “Parama Lithuanian Credit Union” and in 1996 the charter was amended to include not only Toronto Lithuanians but those living throughout the Province of Ontario. 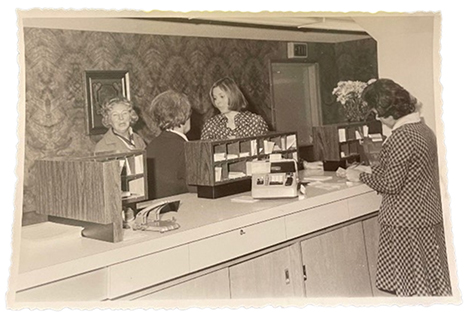 As the Lithuanian community flourished a 2nd location became necessary and in April 1996, 2975 Bloor Sr. W. near Royal York was purchased and opened for business in January 1997. 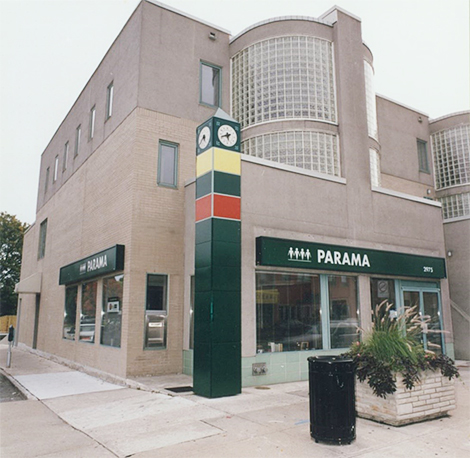 In 2020, we renovated our Lithuanian House and Kingsway branches, and acquired a property near the Kingsway branch to facilitate our growing staff and provide space for larger meetings, opening in 2022. 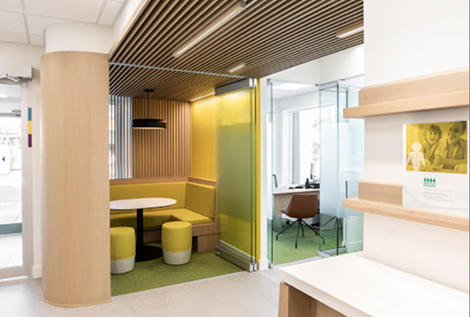 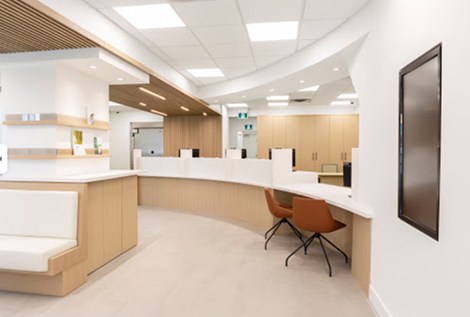 2022 is PARAMA’s 70th anniversary, assets are at $478 million, a growing portion of which is the result of expanding memberships outside the Lithuanian community to residents both established and newly arrived in Canada.

A lot has changed in Toronto since 1952, but throughout the years we have retained a commitment of providing quality service to members – the credit union owners. Our commitment today remains to serve our members and our community as needs present and our means allow. In this way, we haven’t changed at all. 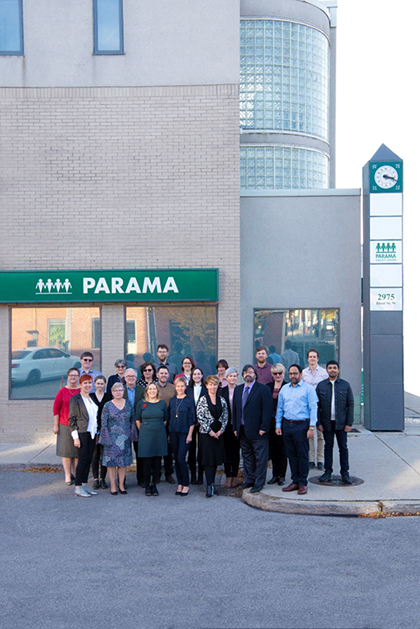 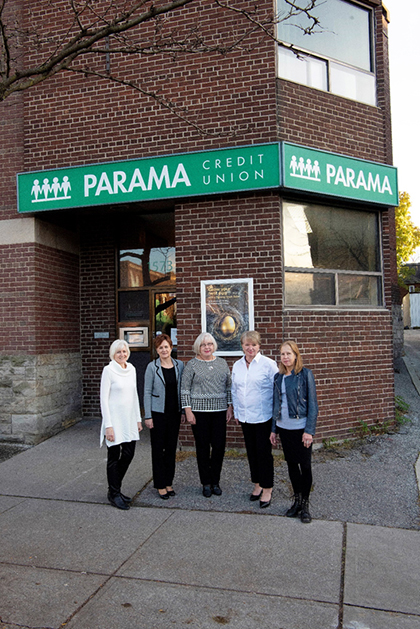